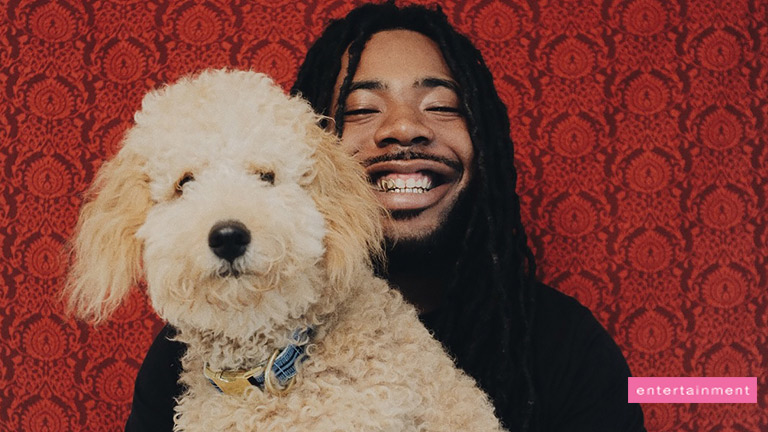 A few years ago, DRAM rocketed to the limelight when Beyonce admitted that he was her new favorite artist!

While D.R.A.M. officially broke into the mainstream with his tracks "Broccoli" and his rising hit "Cash Machine," many people – and that includes me - got their first taste of the Virginia rapper thanks to "Cha Cha" which benefitted from a co-sign from Beyoncé. A simple Instagram post of the Lemonade singer dancing to the track made all the difference in helping break the creative artist big time.

DRAM remembered the moment he first heard of the news that the Queen liked his music, he wrote to Genius, “I was out in the LES when I got word that the Queen herself posted an Instagram to MY record,” he wrote. “Not anyone else’s, but mine! I lost my mind to the point where I literally stood on the closest bench and hassled random people walking down the street, being like, ‘HEY, BEYONCÉ LIKES TO CHA CHA!!!’ They looked at me like I was trippin’. Oh I was trippin’ alright. Thank you so much Beyoncé.”
{youtube}9rx0eqQl8wk{/youtube}

The rapper might be the happiest guy alive. If you've heard any of his songs, you know why. Take Cha-Cha, for example. It's an ear-to-ear grin of a song, and captures the same blissed-out vibes he displays in his music videos.

In just over a year, DRAM managed to have a cult following, even got himself nominated for a Grammy, and could potentially be a chart topper someday. All this thanks to Bey’s Instagram post.

"From that moment on, it was like 20 times the eyes looking at me, [I was] getting covered by Cosmopolitan, Vogue, GQ. Not street-brand stuff, whole-world stuff. She's been a real big help in just spreading the word of D.R.A.M. She's the reason I worked with Diplo and Mike Will, and it's a respect of my artistry, my writing, all of that. It's deeper than deep. I can't thank her enough."
{youtube}-DkjBHkAgFs{/youtube}
#rhythmofthecity #y101fm #alwaysfirst #artistoftheweek