Artist of the Week: Chance the Rapper 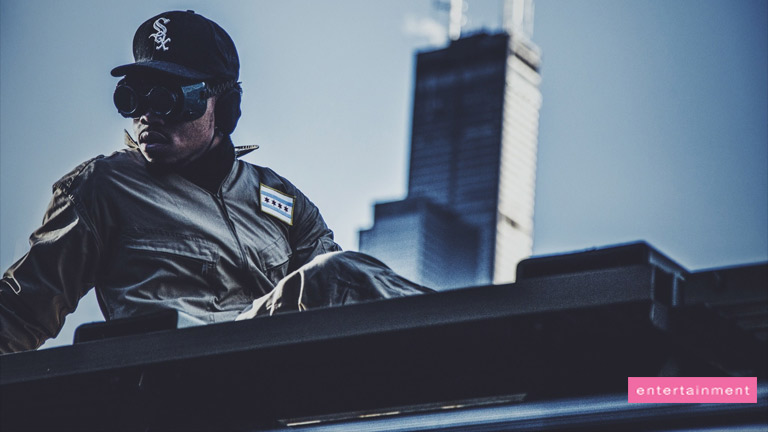 Meet Chano, the winner of the Best New Artist award during the 59th Grammy Awards this week.

Chance the Rapper (born Chancelor Johnathan Bennett) is a 23-year old rapper from Chicago who's been blessed with success and an army of fans that adore him. He also recently won three Grammy awards, his firsts, for Best Rap Performance for No Problem, Best Rap Album for Coloring Book, and Best New Artist.
{youtube}DVkkYlQNmbc{/youtube}
Chano is notorious in the music industry as anti-label, Chance has this mindset that music should be free, which is reflected in the fact that he has only released free music. In order to retain this freedom, he has avoided signing to a record label.

His 2016 mixtape, Coloring Book was never released physically (CD, cassettes, vinyl records). The Grammys even changed its rules so that it could nominate Coloring Books in the 59th Grammy Awards. Coloring Book became the first stream-only album to be nominated for the Grammys.
{youtube}o2GZ0MWW6mw{/youtube}

Chance’s Coloring Book is one of the best-layered and strongest rap albums in recent years. An uplifting mix of spiritual and grounded that even an atheist can get shaken up!

Pulling from gospel tradition and his Chicago roots, Chano delivers a hip-hop watershed. Coloring Book is the richest hip-hop album of 2016,, even better than Ye’s The Life of Pablo in my honest opinion.

Just like Pablo, gospel choirs are the backbone of this album. Reaching back to the very beginning of black music in America, Chance recontextualizes one of the most enduring African-American art forms for 2016's most urgent one.

Coloring Book is a more rewarding listen than Drake's recently released VIEWS; it's nearly as adventurous as The Life of Pablo. In execution and focus, it comes as a joyful, praise-dancing partner to Kendrick Lamar's To Pimp a Butterfly.

It’s an album filled with love and positivity. A celebration of singing, harmonizing, human voices making a joyous noise together.

Here’s a song Chano wrote for his first daughter.