Artist of the Week: Ed Sheeran 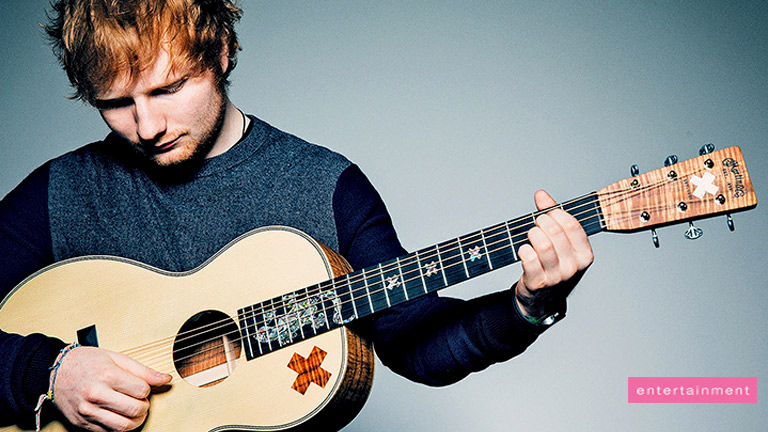 Everything you need to know about Ed Sheeran’s latest album, Divide. Check it out!

We are all counting down the days until Ed Sheeran‘s new album Divide drops. The 25-year-old red singer-songwriter is set to release it on March 3!

The deluxe version will feature four additional songs, titled “Barcelona,” “Bibia Be Ye Ye,” “Nancy Mulligan,” and “Save Myself.”

Ed already released the first two songs, “Castle On The Hill” and “Shape Of You,” the latter of which broke the single-day streaming record on Spotify with almost 8 million streams!

Ed has also teased fans with the official track listing, just look at all those titles...we can only begin to imagine what they sound like! Check that out below the music video to Shape of You.
{youtube}JGwWNGJdvx8{/youtube}

Upon reflecting on his first few days back in the spotlight, Ed commented, “First off, what a week! The reaction to my new singles has been absolutely mind-blowing and I can’t thank you enough. My new album ÷ holds a very special place in my heart and I really believe this is my best work to date. I’ve been eager to get back and I couldn’t be more excited for March 3rd.” So just imagine how these songs could sound like!

Here’s the tracklisting for the album