The EDM bastion of the world has announced his retirement.

The world's favorite superstar DJ and producer has sadly decided to retire. Tim Berling, or popularly known as Avicii announced Tuesday that he will retire from touring though not from creating music after 2016 ends. In a heartfelt open letter to his fans, the Swedish legend expresses, “I know I am blessed to be able to travel all around the world and perform, but I have too little left for the life of a real person behind the artist,” 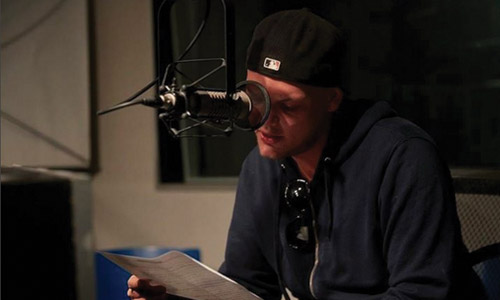 Aside from his desire in his personal interests, it was reported that Berling had a history of illness that has caused him to cancel various shows and tours in the past, and it seems that the stress of a touring musician has finally caught up with him. Avicii was hospitalized in 2012 for acute pancreatitis, according to Billboard reportedly caused by heavy drinking. His appendix burst in 2014 and he had both it and his gall bladder removed. These health scares have obviously got the DJ more concerned about his welfare.

“I will however never let go of music—I will continue to speak to my fans through it, but I’ve decided this 2016 run will be my last tour and last shows. Let’s make them go out with a bang!” The 26-year-old continues, "One part of me can never say never, I could be back…but I won’t be right back."

If you're lucky enough to make it to the UK version of the Electric Daisy Festival in Milton Keynes in July, Belfast’s Boucher Playing Fields on Aug. 26 and, his final gig, the Creamfields festival on Aug. 27, better grab the chance before the EDM legend finally parts ways with performing for the world.