Last night Filipinos created a frenzy on Twitter over rumors that Coldplay will perform in the Philippines.

The rumor is confirmed to be true when CNN Philippines was told by a brand manager of a telecommunications company who is sponsoring the event that the British rock band will fly to Manila as part of their concert tour. 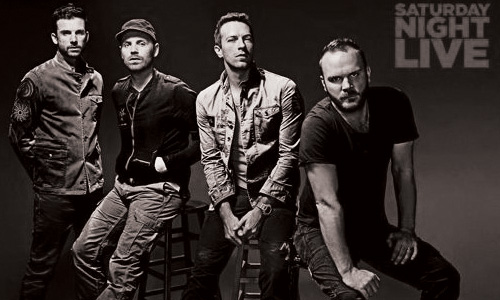 Details of the event will come in the coming days. The telecommunications company is expected to release an official statement so in the meantime we still do not know when and where the concert will be held, but the source assured that it will happen in Manila in the latter part of the year.

WATCH: Coldplay - Adventure Of A Lifetime

It will be the first time Chris Martin, Guy Berryman, Jonny Buckland, and Will Champion will come to the Philippines to perform as a band. Coldplay is currently in South America and will be performing in Mexico in the weekend. They are on tour promoting their latest album A Head Full of Dreams which was released last December.

Chris Martin was quoted by BBC News saying that the album may be their last.

MUST READ: Coldplay All The Way!

“It's our seventh thing, and the way we look at it, it's like the last Harry Potter book or something like that. Not to say that there might not be another thing one day, but this is the completion of something. I have to think of it as the final thing we're doing. Otherwise we wouldn't put everything into it,” he said.

Filipinos will finally have their chance to see the band perform live later this year. So it’s better to decide what to do now cos it might be the last Coldplay concert we will get to experience.