The legendary wrestler is found dead aged 45 at her L.A. home due to a possible drug overdose.

Chyna, whose real name is Joanie Laurer has passed away due to a suspected drug overdose. The legendary wrestler was found lifeless in her Redondo Beach apartment after never having heard from anybody for a few days. 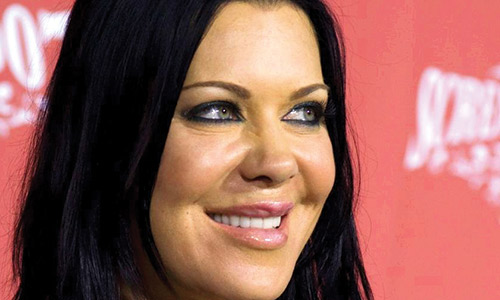 The Los Angeles police are investigating the scene as a possible drug overdose as empty prescription bottles are found in the apartment.

A statement posted to Chyna’s official Twitter account confirms her death, "It is with deep sadness to inform you today that we lost a true icon, a real life superhero."

Chyna was a game changer during her stint with the World Wrestling Entertainment. She was one of the original members of D-Generation X, a professional wrestling tag team. Chyna was also the first woman to enter the Royal Rumble.