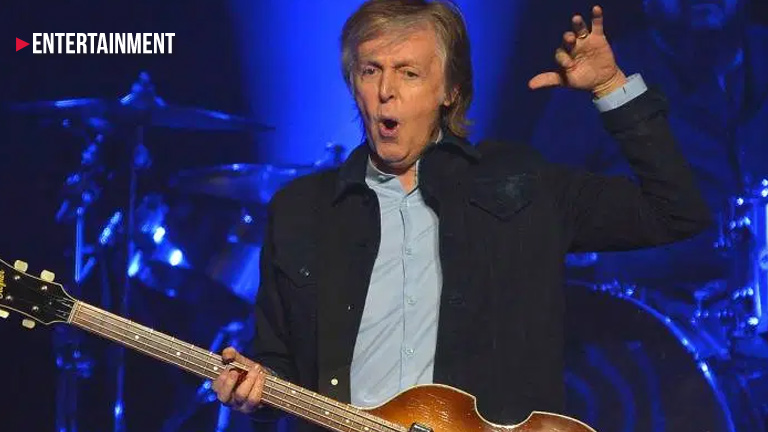 The album, which marked the British musician’s seventh studio effort, was notably the first project of McCartney’s solo career to debut at No.1 on the Billboard chart.

“‘Egypt Station’ starts off at the station on the first song and then each song is like a different station,” the former Beatle explained at the time of the record’s release.

“Home Tonight” and “In a Hurry” arrived a few days after McCartney announced that he will be headlining the 2020 edition of Glastonbury music festival alongside Motown legend Diana Ross.