Pearl Jam to hit the road after announcing “Gigaton”, their first album in years 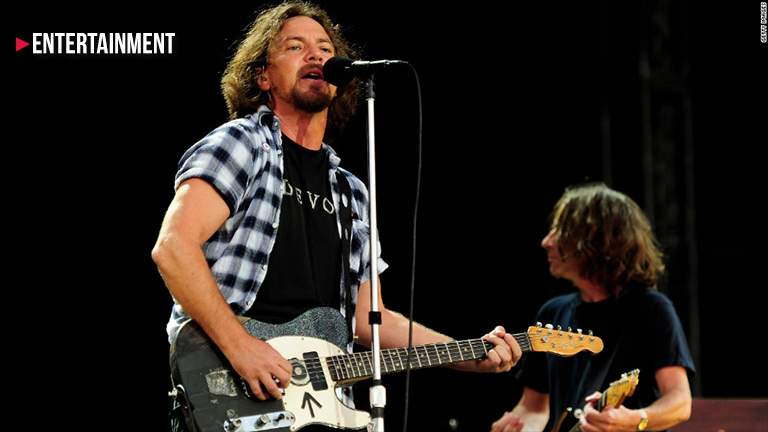 Pearl Jam fans, rejoice! The famed rock band announced that they are releasing a new album titled "Gigaton" and a North American tour to go along with it.

"Gigaton," expected to be released March 27, is the first album from Pearl Jam since the 2013 release of their Grammy Award-winning album "Lightning Bolt."

It's their 11th studio album.

The first single, "Dance of the Clairvoyants," will be released in the coming weeks, a statement on the band's website said.

A 16-date North American tour featuring Eddie Vedder and company is set to kick off March 18 in Toronto.

To ensure the band's concert tickets are being sold at face value, they've partnered up with Ticketmaster -- the ticket sales company the band once battled after accusing it of refusing to lower its service fees.

As a result, all tickets for the Pearl Jam concerts will be powered by Ticketmaster SafeTix, a type of ticket that uses a unique barcode that refreshes every couple of seconds so it can't be screenshotted or counterfeited, according to the band's website.

The group will hit the road for a 16-date North American tour in March and April to promote the album. The dates are below.