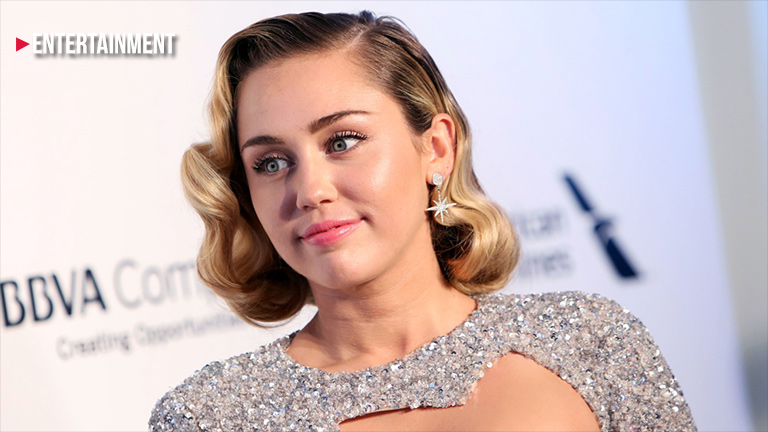 Miley Cyrus has settled a $300 million copyright-infringement lawsuit from a Jamaican songwriter Michael May, who claimed the singer took elements from one of his compositions for her 2013 hit “We Can’t Stop,” Reuters reported .

May, who performs under the name Flourgon, sued Cyrus in March 2018, claiming that “We Can’t Stop” closely resembled his 1988 song “We Run Things,” which was a No. 1 hit in Jamaica.

Cyrus is one of several writers credited on the song, along with co-producers Mike Williams (a.k.a. Mike Will Made It), Pierre Slaughter (a.k.a. P-Nasty) and Theron and Timothy Thomas (a.k.a. Rock City), along with sampled or interpolated contributions from rappers Douglas Davis (a.k.a. Doug E. Fresh) and Ricky Walters (a.k.a. Slick Rick).

May, who performs as Flourgon, claims that about 50 percent of Cyrus’ hit comes from “We Run Things,” which was a No. 1 single in Jamaica. He accused Cyrus and Sony-owned RCA Records, her label, of misappropriating elements including the phrase “We run things. Things no run we,” which she sings as “We run things. Things don’t run we.” He added that Cyrus’ hit “owes the basis of its chart-topping popularity to and its highly-lucrative success to plaintiff May’s protected, unique, creative and original content.”

May, Cyrus, Sony and other defendants filed a joint stipulation in Manhattan federal court on Friday ending the lawsuit with prejudice, meaning it cannot be filed again. Cyrus’ lawyers said in a Dec. 12 letter that a settlement agreement had been signed, and that the stipulation would be filed “pending payment of the settlement proceeds,” which were not specified.

Ironically, “We Can’t Stop” peaked at No. 2 on the Billboard Hot 100 — it was kept out of the top spot by Robin Thicke’s “Blurred Lines,” which was itself the subject of a multi-million-dollar lawsuit won by Marvin Gaye’s estate, who claimed that the song infringed upon the legendary soul singer’s 1977 hit “Got to Give It Up.”