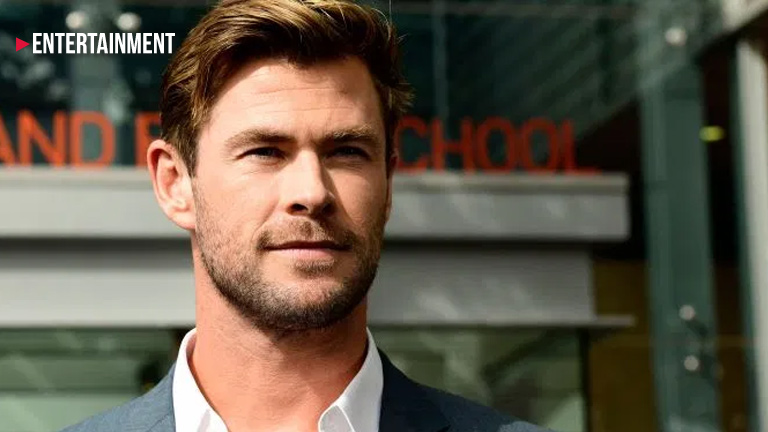 Chris Hemsworth has pledged $1million towards helping firefighters and residents affected by the Australian bushfires.

The 36-year-old actor, who is best known for playing Thor in the Marvel Universe franchise, announced his donation on Instagram.

'As you're well aware, the bushfires in Australia have caused massive devastation. They continue to burn, there's warmer weather on its way, we're really still in the thick of it here and there's plenty of challenging times ahead,' he began.

'What we need is your support and your donations. I'm going to put forward a million dollars and was hoping that all of you could contribute in any way, shape or form.

'Every dollar counts. That money goes directly to the firefighters, the people on the frontline, the people who have suffered, the communities that have taken a hit and who are in desperate need of our support.'

Hi everyone. Like you, I want to support the fight against the bushfires here in Australia. My family and I are contributing a million dollars. Hopefully you guys can chip in too. Every penny counts so whatever you can muster up is greatly appreciated.https://t.co/KcBpMe7QvY pic.twitter.com/gYuA4LELZM

He added: 'I want to say a huge "thank you" to everyone who's sent all their well-wishes and donations already. It's greatly appreciated here in Australia.

The family live in a mansion in Byron Bay, NSW, worth an estimated $20million.

As bushfires persisted through light rain across south east Australia on Tuesday, the online fund - which was launched on Friday - was nudging $41million and showing no signs of slowing down.

Australia's bushfire disaster has attracted several high-profile and corporate donations, including $500,000 from U.S. singer Pink, another half-million dollars from Australian actress Nicole Kidman and her husband, Keith Urban, plus $5million from the billionaire Packer family.

The bushfires have so far claimed at least 25 lives, destroyed 2,000 homes and killed approximately 500 million animals.