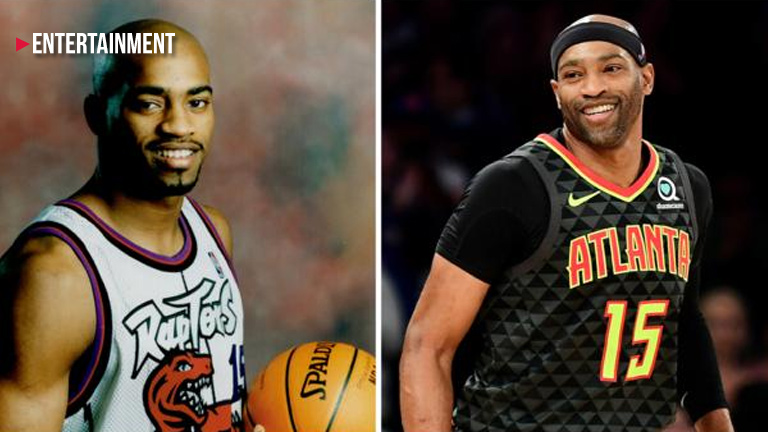 Veteran Vince Carter is in his 21st NBA season and became the league's first cager to play in four different decades.

Checking in to the Atlanta Hawks' game against the Pacers at the 6:30 minute mark of the opening salvo, Carter received a standing ovation as he officially accomplished the historic feat.

Drafted fifth overall in the 1998 draft, Carter has been in the NBA for a total of 22 seasons — the longest tenure for any player in league history.

Carter has played for eight different NBA teams, but he is most well known for his six-year stint with the Toronto Raptors.

Carter led the Raptors to their first-ever playoff appearance in 2000.

He was also known for his high-flying offensive game that earned him the moniker "Air Canada".

He is an eight-time NBA All-Star and was the Slam Dunk Contest champion at the beginning of the millenium.

While the 42-year-old says this NBA season is his last, he has already made an indelible mark in the league.