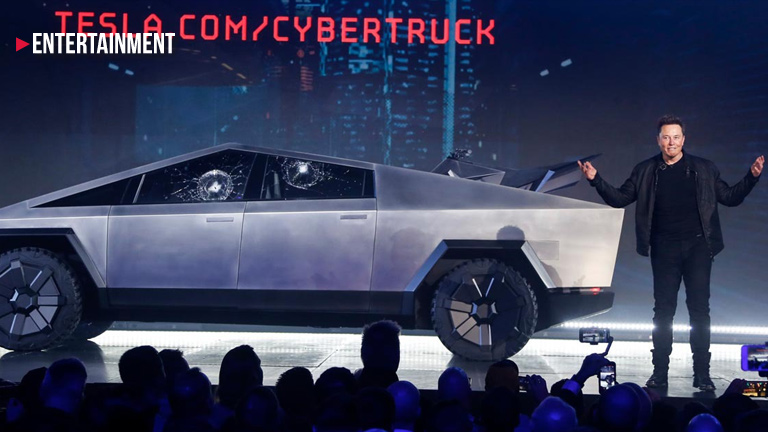 With the botched unveiling of Elon Musk’s futuristic Cybertruck , Tesla stock has skidded since the electric vehicle maker unveiled the long-awaited electric pickup truck in a live demonstration gone wrong. The unsuccessful unveiling has wiped three quarters of a billion dollars off founder and CEO’s fortune.

To prove that he had created such an automobile, Musk directed a Tesla designer to take a sledgehammer to the Cybertruck’s door. No damage. But when he had the designer throw a metal ball at its “armor-glass” windows, things went off the rails. “Oh my f***ing God,” said a surprised Musk, as the window shattered.

A second ball, thrown with less force, cracked the second window as well. “For a weird little reason, it broke now and I don’t know why,” Musk told the crowd at the unveiling in Hawthorne, California. “We’ll fix it in post.”

The demonstration did little to inspire confidence in the Cybertruck, especially given its radical design. Tesla’s share price has dropped by 6% since the market close, pushing Musk’s net worth down by $768 million in a single day, to $23.6 billion. The 48-year-old founder is the 41st-richest person in the world.