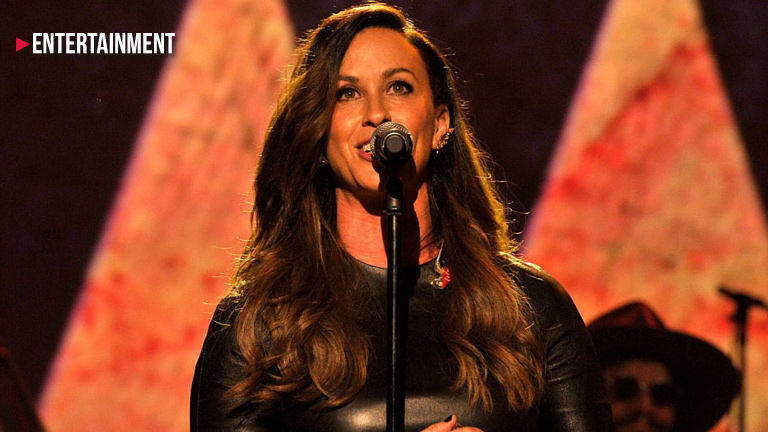 Alanis Morissette announced on Monday a North American tour in 2020 that will celebrate 25 years since her breakthrough album, "Jagged Little Pill."

The 31-date tour will kick off on June 2, 2020, and have 31 dates, stopping in cities like Los Angeles, New York, Chicago and Nashville.

Morissette is one busy woman as this week also marks the debut of her Broadway show, "Jagged Little Pill" at the Broadhurst Theatre in New York. The show, which is directed by Diane Paulus, is inspired by Morissette's third studio album and features her lyrics by Morissette.

The Canadian singer also is releasing a new album in 2020. "Such Pretty Forks in the Road" is due for release on May 1.

"Jagged Little Pill" has sold 15 million copies, according to Billboard, and featured the break-up song, "You Oughta Know."