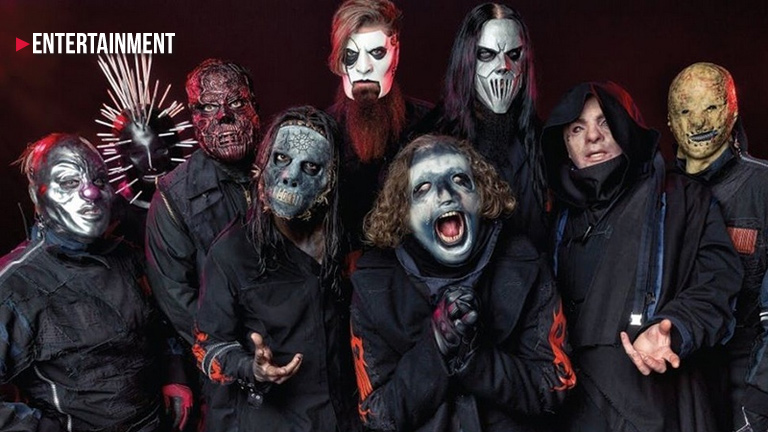 Slipknot canceled their appearance at the Mexico City edition of their Knotfest package tour on the last week of November, with reports saying that a broken security banner led to a fan stampede.

Local media outlets said the fence was torn down by rowdy audience members during support act Behemoth’s set, and that it couldn’t be repaired in time for the show to continue. As a result, Slipknot and Evanescence, who were to follow Behemoth, decided it wasn’t safe to perform.

Social media reports suggested that some fans had rushed the stage and vandalized equipment, with one video said to show Evanescence drummer Will Hunt’s kit on fire. Other scenes appeared to show fans indulging in various forms of vandalism. No injuries were reported.

“Because of a broken barricade and failed attempts to fix it, Slipknot were forced to cancel our performance last night,” the band said in a statement later. “Safety – especially the safety of our fans and fellow bands – is priority number one. We apologize profusely and hope you all understand. If anything were to happen to any of you, we wouldn’t forgive ourselves. Also, If we could have fixed the barricade correctly, we would have gone on stage. Again, we hope you all understand and we will try to make it up to you as soon as we can.”

“We are heartbroken we didn’t get to play for you tonight, Mexico City,” Evanescence said. “Your safety, your life is more important than any show! We love you and we will be back soon, that’s a promise.”