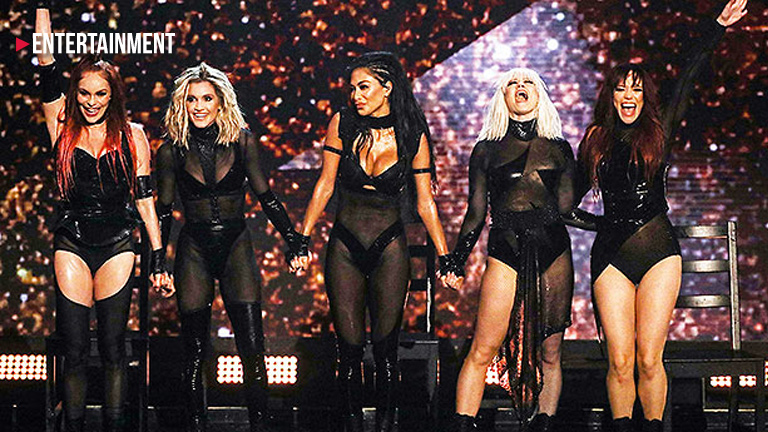 Walsh broke the news that the girl group is reuniting Saturday for the season finale of "X Factor: Celebrity."

"The Pussycat Dolls are the guest," he said Monday on the ITV talk show, "Lorraine."


His fellow judge on the show, Nicole Scherzinger, was the lead singer for the Pussycat Dolls, who have not performed together in a decade.

The group is known for such hits as "Buttons," "Don't Cha" and "Stickwitu."