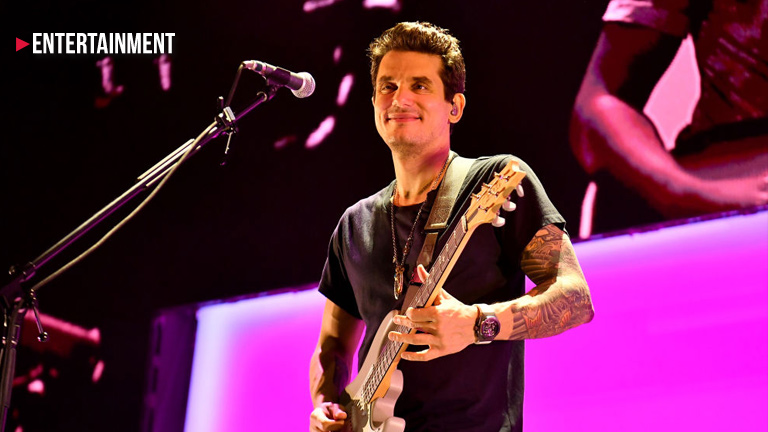 John Mayer has expressed a lot of love for "Lover" – except for one lyric that he thinks just doesn't make sense.

Mayer, who previously had a romance with Swift in 2009, before things went sour, recently sat down with Shawn Mendes for an Instagram Live chat, and the 42-year-old musician poked fun at the singer's romantic ballad.

Mendes, who recently released a remixed version of "Lover" that incorporated his vocals and lyrics with Swift's tune, laughed along a little, but pushed Mayer to answer the question of whether or not he likes the song.

"I love the song, and I love your work on [the remix]," Mayer said.

Mayer took some heat from Swifties for the joke, while Mendes received criticism for fans who accused him of not standing up for Swift when Mayer made the joke.