Stormzy Teams up With Ed Sheeran (Again) on 'Own It' 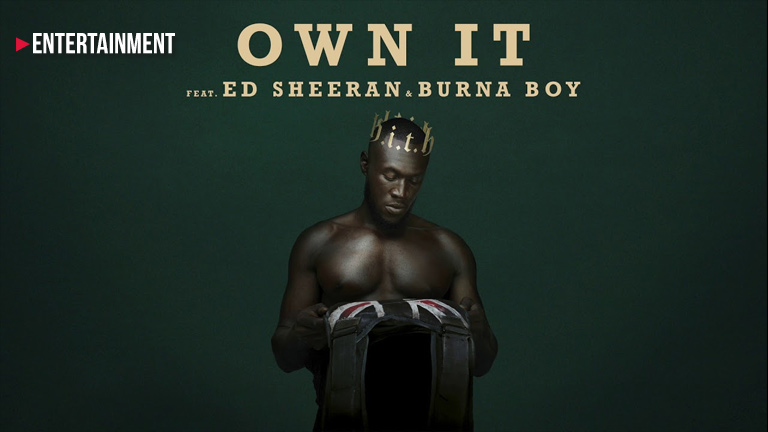 Earlier this year, Stormzy assisted Ed Sheeran on "Take Me Back to London," a song that went to No. 1 in the U.K.

Today, Sheeran returns the favor. The British singer and songwriter guests on Stormzy’s “Own It”, the third release from the London grime star’s forthcoming sophomore album, Heavy is the Head.

Due out on December 13, Heavy is the Head is the follow up to Stormzy’s 2017 debut Gang Signs & Prayer which won British album of the year at the 2018 Brit Awards after debuting at No. 1 on the Official U.K. Albums Chart.

“Own It” also features Burna Boy.

Stormzy made history in June of this year when he became the first black solo British artist to headline Glastonbury Festival.