‘This Is Us’ star Justin Hartley files for divorce 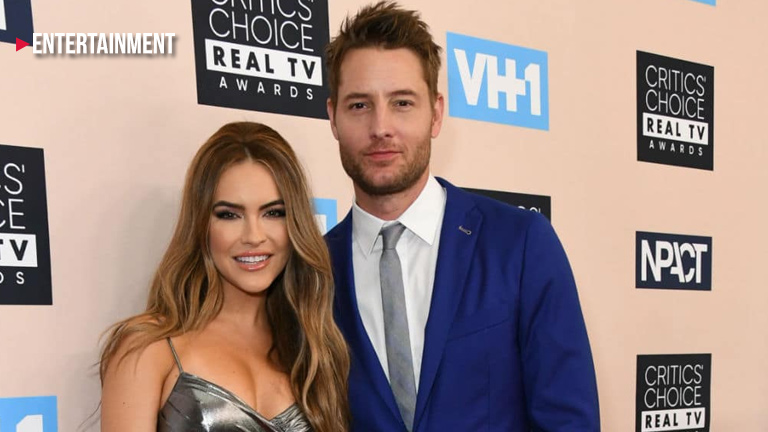 This Is Us star Justin Hartley has filed for divorce from his wife, Chrishell Hartley, after two years of marriage. The 42-year-old officially filed the paperwork on Friday in Los Angeles, with the reason cited as ‘irreconcilable differences’ and ‘dissolution without minor children’, according to Us Weekly.

Although Justin has listed their split as 8 July, the two have been seen together on a number of occasions, and more recently at a pre-Golden Globes party just last week. The actor also took the time out to wish his now ex-wife well on her birthday at the end of July.

Justin and Chrishell had begun dating in January 2014, with Justin proposing to his future wife in July 2016, before the two wed the following year in October 2017. Prior to that, the actor was previously married to his Passions co-star, Lindsay Hartley, between 2004 and 2012, with the couple sharing a daughter, 15-year-old Isabella.