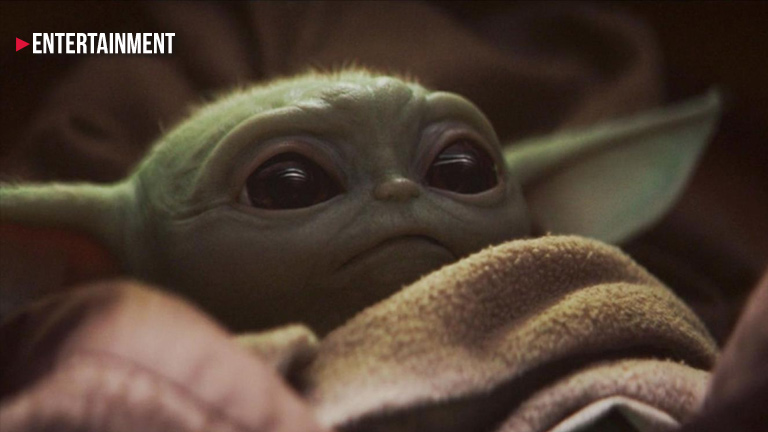 Disney’s newly released Star Wars series "The Mandalorian" is gaining attention not just because of the storyline, but also due to an adorable image of a doe-eyed, big-eared Yoda-like character circulating on the internet.

Baby Yoda looks like an infant alien but is speculated to be as old as 50, but that doesn't make it any less adorable. The creature is at the center of the new Star Wars series story.

Unsurprisingly, there is speculation about the accuracy of this newest Disney character's role in the Star Wars story line. Even though the character has been dubbed Baby Yoda, it may not actually be Yoda as a child. Theories have cropped up on who this character is and its importance to the Disney canon.

One theory is that it might actually be Yoda's offspring, or the child of another member of the same species. There is only one other Yoda species: Yaddle, who appeared on Episode 1 of the live-action movies. So, how did this baby Yoda species come to exist?

Perhaps it's a clone of the 900-year-old Jedi Master, the Star Wars story line being no stranger to the idea of cloning, which is the focus of its previous animated series "Star Wars: The Clone Wars."