Shawn Mendes and Camila Cabello get new tattoos together 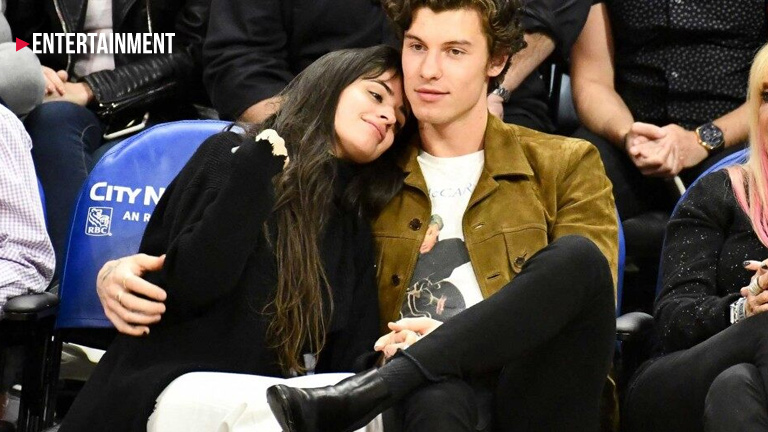 The superstar duo, who have been dating together since the fourth of July, stopped by Los Angeles-based tattoo artist Kane Navasard’s studio to add to Mendes’ ever-growing collection and welcome Cabello to “the club.”

Navasard showed off the singers’ new tattoos on his Instagram stories. Cabello’s featured the phrase “it’s a mystery” written in script font on the inside of her pinky finger, which references a quote from the 1998 version of Shakespeare in Love starring Gwyneth Paltrow. He captioned the shot, “Welcome to the club.” 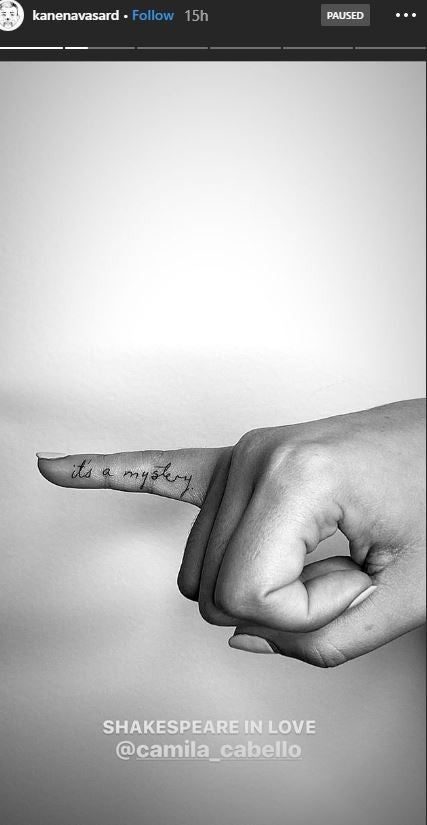 Mendes opted for a different tattoo, adding a small “A” behind his right ear as a tribute to his 16-year-old sister, Aaliyah Mendes. The tattoo artist shared a photo of Mendes’ ink on his feed, writing in the caption, “Little letter ‘A’ for the man @shawnmendes.”

The “Stitches” artist boasts a substantial tattoo collection, including a sparrow on his right hand. In 2018, Mendes told W Magazine that he added a tiny “8” (speculated to represent his birthday on August 8) on his middle finger with Hailey Bieber.

Little letter “A” for the man @shawnmendes. For bookings, visit WWW.KANENAVASARD.COM

Neither singer has shared their new tattoo on their own Instagram accounts yet.

The couple’s new ink comes two days after they were seen showing serious PDA courtside at a L.A. Clippers game.