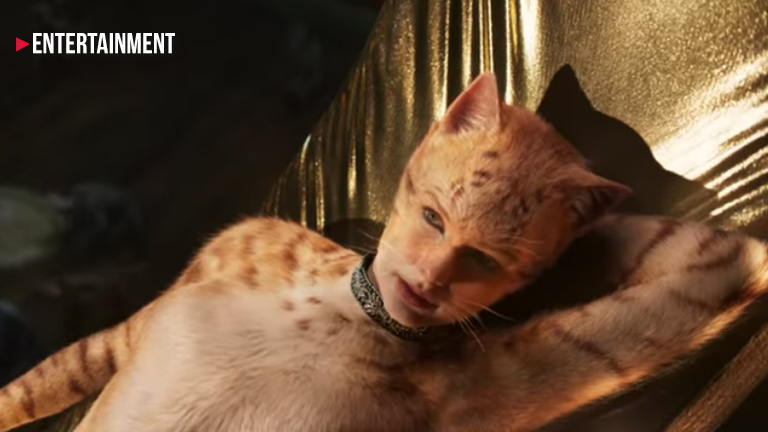 In the film, the song is performed by Hayward, who stars in the role of Victoria. The version of the song performed by Swift, who plays Bombalurina in the film, will play over the end titles.

One of the longest-running shows in West End and Broadway history, the stage musical “Cats” includes some of Lloyd Webber’s most indelible songs, including “Memory.” Lloyd Webber, Swift and the filmmakers were excited at the idea of introducing a new song for the film adaptation.

Lloyd Webber saw an opportunity to create a new signature song for Victoria, whose character has been expanded for the film. “When I first read the screenplay, the first thing I said was, ‘We have to have a song for Victoria.’ “Beautiful Ghosts,” he says, is now, “an incredibly important and central part of the whole film.”