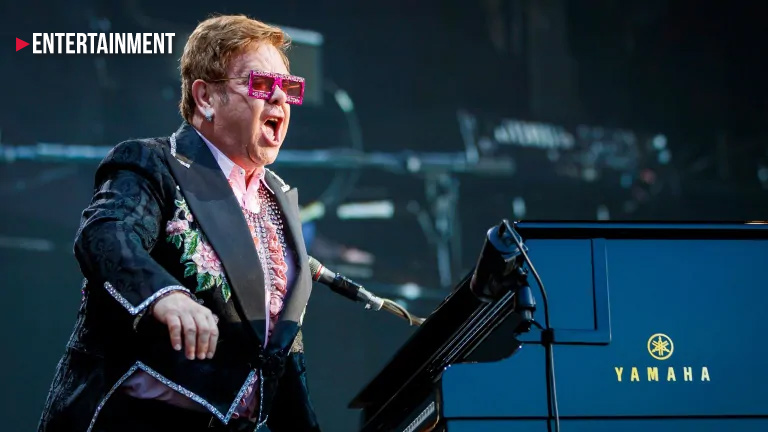 The 24 new dates will be scattered among a slate of previously announced shows that kick off in March. The new shows include two-night stands in cities like Toronto, Montreal, Chicago and Houston, as well as stops in smaller-market cities like Hershey, Pennsylvania, Lincoln, Nebraska, and Fargo, North Dakota.

John announced his plan to retire from the road after his Farewell Yellow Brick Road tour in January 2018. He’s spent much of the past two years playing shows all across North America and Europe, while a run in Australia and New Zealand is set for December and January. John reportedly plans to wrap the Farewell Yellow Brick Road tour in 2021, although no dates have been announced past a European run that ends with several nights in London in December 2020.

In the midst of his Farewell Yellow Brick Road tour, John released a new autobiography, Me. The musician was also the subject of the hit musical biopic, Rocketman, which arrived in May and starred Taron Egerton.