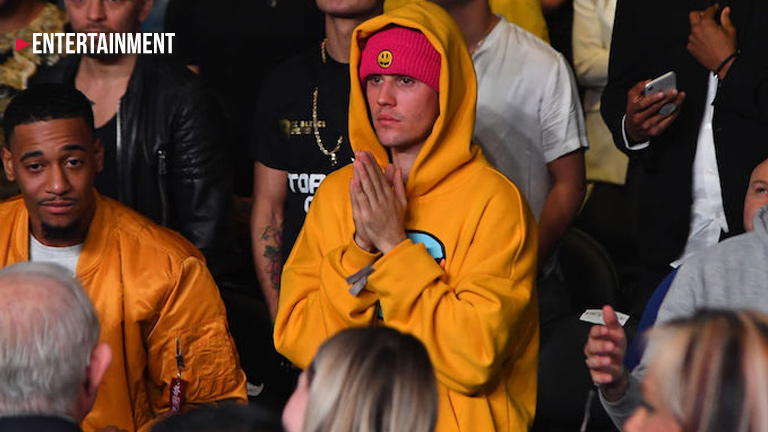 Pop superstar Justin Bieber is taking the idea of crossing over into the R&B industry seriously by seeking to trademark a new phrase. Justin recently teased plans to release his first album in four years as a Christmas present for fans, taking to Instagram to drop hints about his new musical direction.

In one late October post, he shared a graphic reading, "R&BIEBER" - with a string of music and video emojis - suggesting his next project would have more of an R&B flavour, and now it appears that may be the name of his upcoming album.

According to TMZ, representatives for Bieber have filed legal papers to reserve the rights to the phrase for use in entertainment services, specifically live music performances and sound recording productions, as well as on merchandise and in film.

He previously tried to drum up interest in the project by promising to deliver the new material before the holidays if an Instagram post about the topic reached 20 million likes. "Share it, like it, post it in your story, I gotta see the demand," he wrote in the accompanying caption.

To date,the post garnered just over 11.8 million likes, including votes from Chance the Rapper and Sean Kingston.