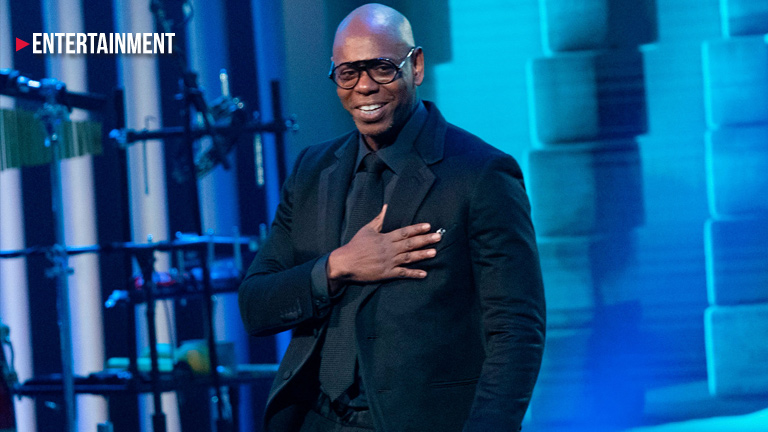 Dave Chappelle accepted the Mark Twain Prize for American Humor. The award is considered the highest accolade in comedy and recognizes individuals who have had an impact on American society in the vein of 19th-century novelist and essayist Samuel Clemens, or pseudonym, Mark Twain.

"I love my art form because I understand every practitioner of it, whether I agree with them or not I know where they're coming from. They want to be heard, they got something to say, there's something they notice. They just want to be understood," Chappelle said. "I love this genre, it saved my life."