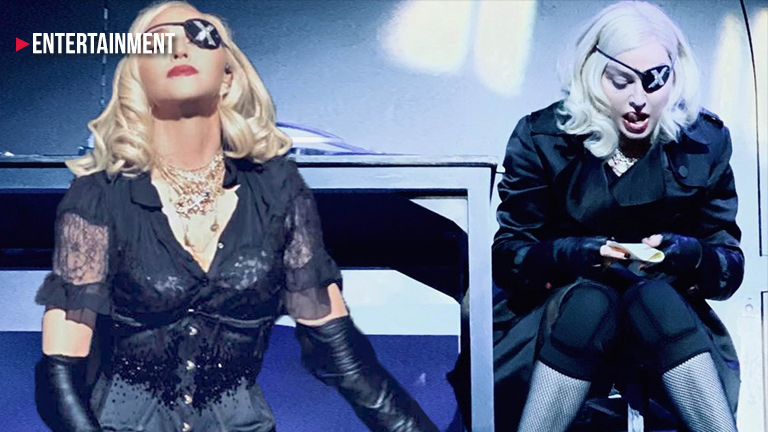 Fans of Madonna are suing the “Material Girl” over the increasingly late start times for her Madame X Tour, according to legal documents obtained by TMZ.

Both Madonna and events promoter Live Nation were named in a class-action lawsuit filed by Nate Hollander after the Florida ticketholder claimed he lost money when the pop icon pushed back the start time of her concerts from 8:30 p.m. to 10:30 p.m.

Hollander claims he had bought three tickets for $1,024.95 in August for Madonna’s Dec. 17 concert in Miami Beach, which at the time of purchase was slated to start at 8:30 p.m.

The lawsuit maintains that Hollander’s tickets lost considerable value after the singer delayed the start time of her remaining shows by two hours. Hollander said he'd purchased three tickets for the Tuesday night show, but was denied a refund after she switched her start times to 10:30 p.m.

Hollander, who has since assembled a group of similarly angry Madonna fans for his class-action suit, claimed the start time was too late because most concertgoers have work early the next day.

Meanwhile, entertainment news website Wonderwall reports that more than 500 refunds were issued following Madonna’s scheduled 10:30 p.m. Thursday night show at the Caesars Palace Colosseum in Las Vegas. She did not come onto the stage until after midnight, and the concert did not end until close to 3 a.m., according to the entertainment news outlet.

The class-action lawsuit is pursuing the “Like a Virgin” singer for damages.