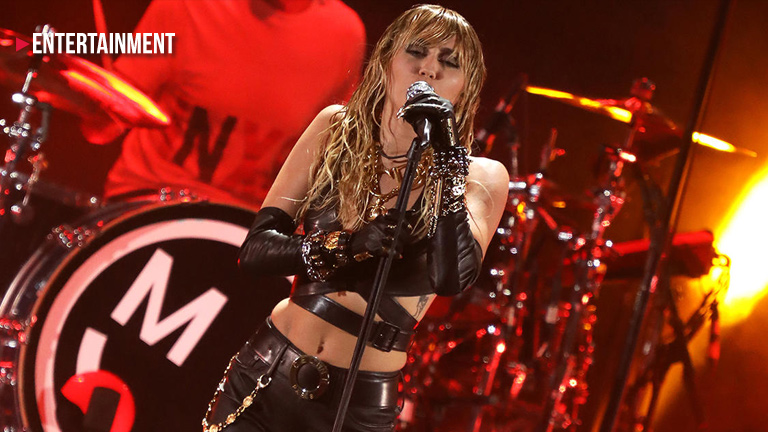 It was reported that doctors discovered damage in her vocal cords, which she had unknowingly had for years, while treating her for tonsillitis in the hospital last month. She was told she had to have more surgery by the end of the year and that recovery would include several weeks of silence.

Cyrus has been working on a new album and was planning to tour next year. She last performed live in September, at the 2019 iHeartRadio Music Festival in Las Vegas.

The pop star has not commented about her condition.

Amid her time in the hospital in October, her new beau and fellow musician Cody Simpson visited and serenaded her after her tonsillitis surgery and helped take care of her at home as well. Cyrus said on her Instagram Story at the time she was "on vocal rest not body."

It's been a tough few months for Cyrus. In addition to her health ailments, she is currently going through a divorce with ex Liam Hemsworth following a summer split, and also broke up with Kaitlynn Carter in September following a whirlwind romance.