Rage Against the Machine announce reunion 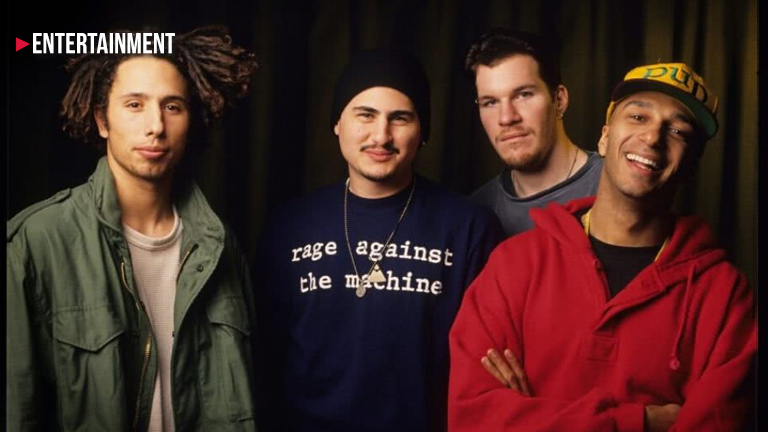 Nine years after their final concert together, Rage Against the Machine are set to reunite.

The band, which last performed together in July 2011, will embark on a brief three-show warm-up tour of the southwestern U.S. in March 2020 before headlining both weekends of the Coachella festival in April. Specific venues for the non-Coachella shows have yet to be announced.

Rumors of the Rage Against the Machine reunion first sprouted on social media, where a newly created Instagram account trumpeted the five tour dates alongside the same photograph of the Chilean protests that guitarist Tom Morello posted days earlier. While the account remains unverified and the band declined to comment, the source says, “The band’s social media is accurate.”

Rage Against the Machine, headliners at the inaugural Coachella in 1999, last released Renegades in 2000. The band, which was nominated for the 2019 Rock and Roll Hall of Fame class, initially broke up in 2000 but occasionally reunited for one-off gigs (including a reunion at the 2007 Coachella) and tours in the back half of the 2000s.

However, since their final gig at LA Rising in July 2011, Rage Against the Machine have been entirely dormant, although three members – Morello, bassist Tim Commerford and drummer Brad Wilk – teamed with Chuck D and Cypress Hill’s B-Real to form the supergroup Prophets of Rage.

Frontman Zack de la Rocha has been less musically active, making only sporadic appearances on other artists’ music, including a pair of guest verses on Run the Jewels’ “Close Your Eyes (And Count to F*ck)” and “A Report To The Shareholders / Kill Your Masters,” as well as a rare solo song “Digging for Windows.”