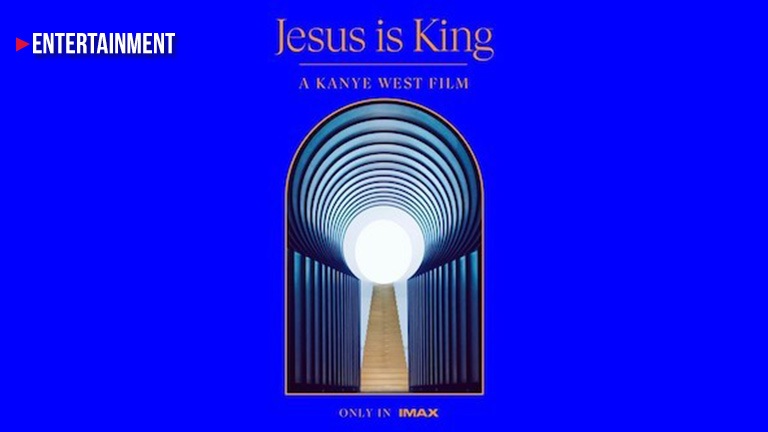 Kanye West’s long-anticipated album “Jesus Is King” was released last Friday to mixed reviews and the film is accompanied by the album was an IMAX film of the same name that was released nationwide at select locations.

The film was announced last month and select audiences in New York City, Detroit and Washington D.C. were able to see a screening of the film before its release.

“Jesus Is King” is directed by British film director, Nick Knight, and gives audiences a look into West’s gospel experience in James Turrell’s Roden Crater art installation in Arizona. The film debuted in 21 cities across the world including Los Angeles, Chicago, Copenhagen, London, and Melbourne.

Since its release, the film has received mixed reviews, with many moviegoers criticizing it for its short run time of 35 minutes and that many people paid up to $20 for a ticket to see the film.