Shawn Mendes confirms when he and Camila Cabello started dating 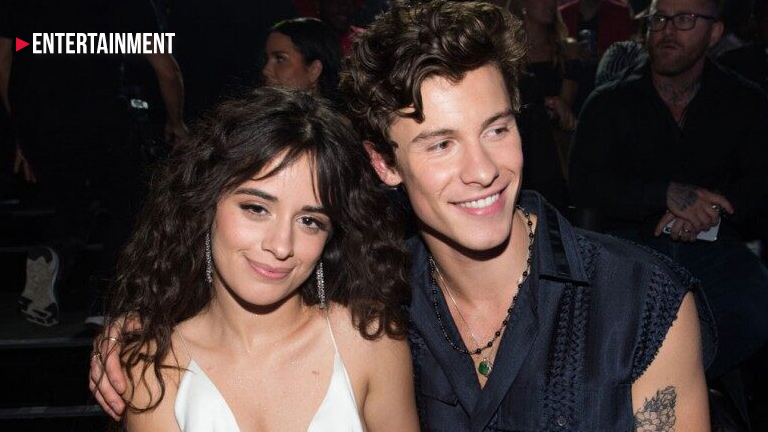 During a fan Q&A he hosted in Hindmarsh, Australia, the pop star revealed the exact day he and Cabello became an item. "We haven't been dating that long," he said. "We've been dating since July 4th, officially."

That would mean that, according to Mendes' timeline, he and the former Fifth Harmony member left the friend zone a couple of weeks after their hit collaboration "Señorita" was released on June 21, but before it hit the top of the Billboard Hot 100 the week of Aug. 26 following Lil Nas X's record-breaking, 16-week reign with "Old Town Road."

If ya'll didn't know this is the FIRST time Shawn or Camila have publicly said that they're indeed "DATING". Granted they've said they're happy and they like each other w/c is already obvious, but this is the first time they've stated they were "official"?pic.twitter.com/0zNXu9b57S

Mendes is currently in Australia for the Oceania leg of his self-titled world tour, while Cabello recently headed to the U.K. to perform her new single "Liar" on The Graham Norton Show.