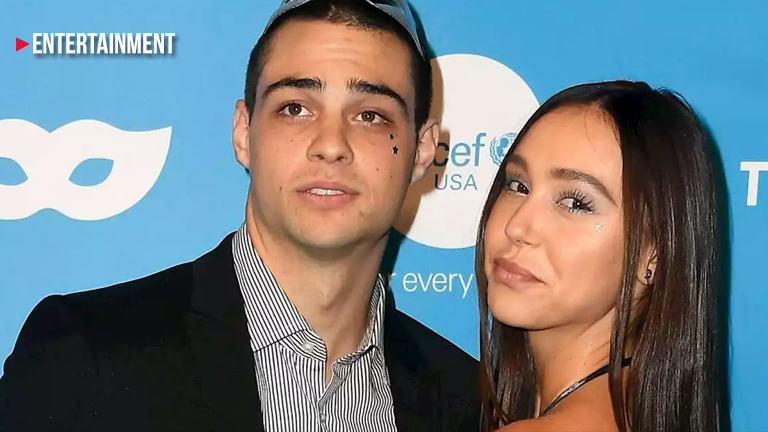 Noah Centineo, 23-year-old Masters of the Universe actor, and Alexis Ren, 22-year-old Dancing with the Stars contestant, just made their red carpet debut as a couple.

The two lovebirds attended the UNICEF Masquerade Ball in Los Angeles and walked the red carpet for the first time after making it Instagram official amid romance rumors.

Centineo and Ren were first romantically linked in September after they were spotted looking cozy while out together.

The two made their relationship Instagram official earlier this month when the Centineo posted a selfie video of himself sitting on a couch and jokingly scaring the Sports Illustrated model as she sat next to him while playing on her phone.

While the two have not commented on their relationship, they're not shying away from a little online flirting.

Soon after Centineo's initial post, Ren posted a photo of a table with two coffees to go, writing, "Where's maaaahhh baby," to which he responded with a pic of himself holding up a coffee cup, writing, "I'm right here."