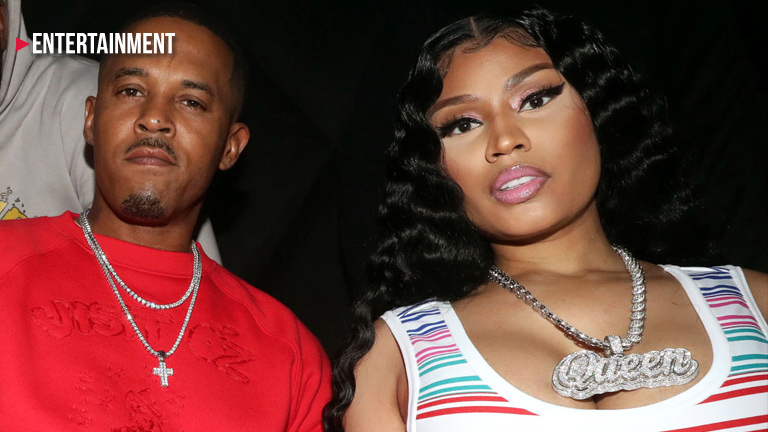 Congratulations are pouring in after Nicki Minaj appeared to announce she's a married woman.

Minaj posted a clip on her official Instagram account showing hats which read "bride" and "groom" and hats that said "Mr." and "Mrs."

"Onika Tanya Maraj-Petty 10-21-19," the caption read, seemingly sharing her new legal name and the date she made it official with boyfriend Kenneth Petty.

Minaj and Petty have reportedly been a couple for less than a year and in June she shared on her Queen Radio show that they had gotten a marriage license.

The “Bang Bang” rapper, 36, and Petty, 41, who first dated when she was 16 and living in Queens, had reportedly been together for about a year.

But Petty has a dark past, according to TMZ: He’s a registered sex offender who went to prison for four years after being convicted of attempted rape of a 16-year-old girl in the late 1990s, and he served some rocky time for manslaughter from 2006 to 2013.

She also told the network she and Petty are "very close as friends, 'cause we've known each other since we were kids" and talked about her family plans.