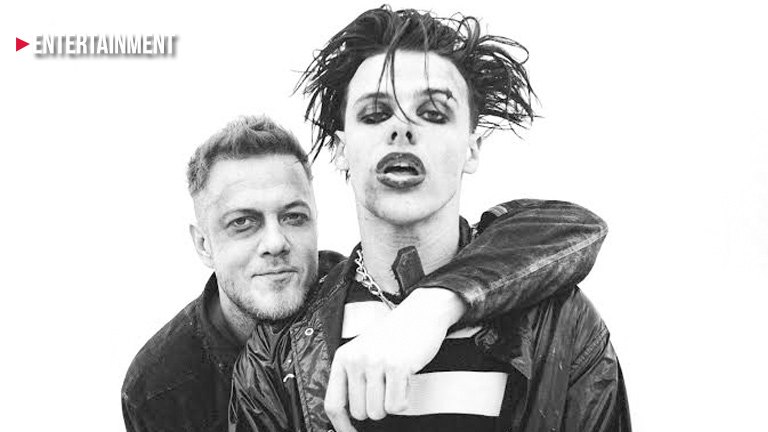 The British alternative rock artist’s latest has an industrial edge and is a beacon anyone feeling low on self-esteem.

On it, the pair sings, “I'm self-critical, tryhard original. Oh, I pride myself on that, such a loser, I'll admit.” And in the chorus, “I'm the original loser/Some days I wish I was anyone else.”

The official video for "Original Me" is due out later this week. Starting this Saturday at Philadelphia's Union Transfer, Yungblud will embark on a national fall tour in support of his forthcoming EP, Hope for the Underrated Youth.

Its title track arrived last month with a striking, and bleak, music video. The EP is due out Oct. 18.