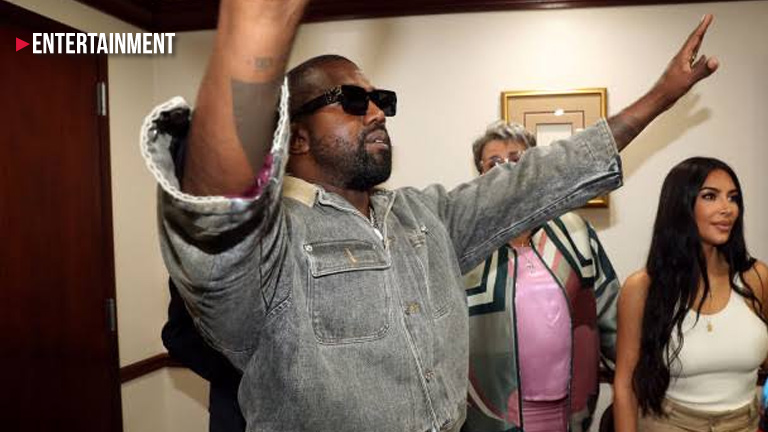 IMAX has announced a collaboration with the 42-year-old rapper for an exclusive film titled ‘Jesus is King’, scheduled to hit IMAX theaters on October 25. The film will include songs from his upcoming gospel album of the same title.

“Filmed in the summer of 2019, ‘Jesus is King’ brings Kanye West’s famed Sunday Service to life in the Roden Crater, visionary artist James Turrell’s never-before-seen installation in Arizona’s Painted Desert,” IMAX said in a statement. “This one-of-a-kind experience features songs arranged by West in the gospel tradition along with music from his new album Jesus is King’ — all presented in the immersive sound and stunning clarity of IMAX.”

IMAX said more details about the film will be released in the coming weeks.

West’s album was originally scheduled to release his new album by the end of September. 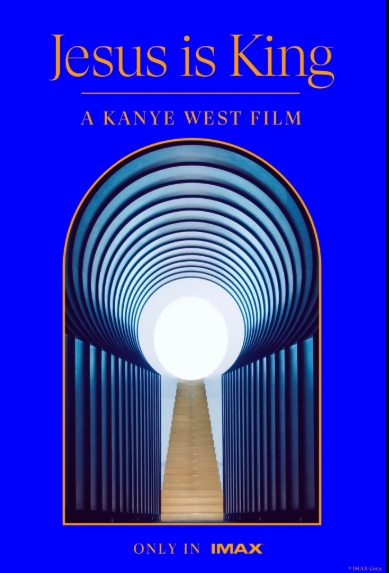 Earlier this month, his wife Kim Kardashian West tweeted that the project would be out on Sept. 27 and feature 12 songs with Christian-themed titles. West’s website later posted the same information, and the rapper himself mentioned the new album during a recent Sunday Service performance.

After a summer of G.O.O.D. Music releases last year, including his solo album Ye and his Kid Cudi collaboration Kids See Ghosts, West originally promised to release an album titled Yandhi coinciding with his Saturday Night Live appearance in September 2018.