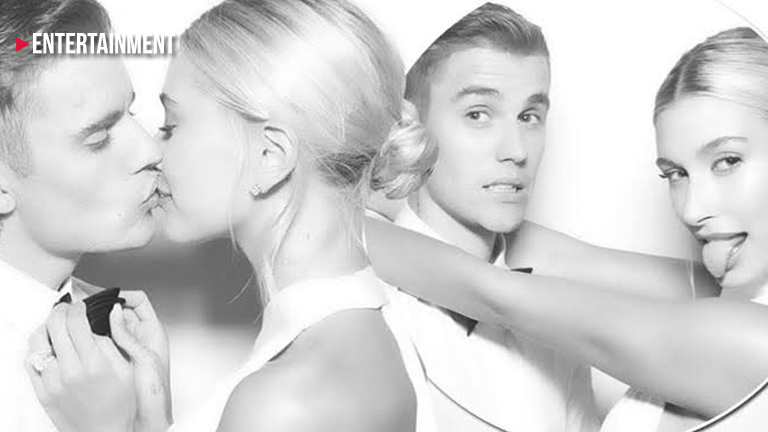 Justin and Hailey Bieber, who tied the knot last September, are now celebrating with a ceremony at the Montage Palmetto Bluff resort in Bluffton, South Carolina.

The couple got engaged in July 2018 in the Bahamas after reigniting their love affair a month earlier after years of on-again, off-again dating rumors. The singer announced the engagement with an Instagram post.

The couple’s lavish ceremony in the Somerset Chapel was planned by celeb event designer Mindy Weiss. Hailey's sister Alaia Baldwin and her cousin Ireland Baldwin served as bridesmaids. Her dad Stephen Baldwin and uncle Alec Baldwin were in attendance as well as Justin's parents Pattie Mallette and Jeremey Bieber.

The Biebers were joined by celebrity friends such as Kendall Jenner, photographer Renell Medrano and model Justine Skye.

"It's always going to be hard," Hailey told Vogue of married life. "You don't wake up every day saying, 'I'm absolutely so in love and you are perfect.' That's not what being married is. But there's something beautiful about it anyway—about wanting to fight for something, commit to building with someone. We're really young, and that's a scary aspect. We're going to change a lot. But we're committed to growing together and supporting each other in those changes."