Original Jurassic Park cast to return in next movie 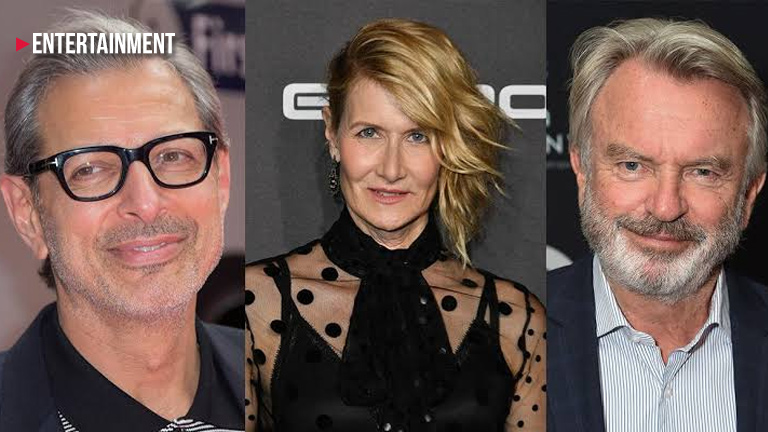 The original stars of Jurassic Park are to set reunite for the next instalment of the dinosaur film franchise.

Sam Neill, Laura Dern and Jeff Goldblum will reprise their roles in the upcoming Jurassic World 3. The actors led the cast of the 1993 hit, directed by Steven Spielberg, and have appeared separately in subsequent instalments.

In recent years Neill has been seen as Chester Campbell in Peaky Blinders, while Goldblum released an album of jazz tunes in 2018.

The original Jurassic Park film was adapted from the novel by Michael Crichton.

It became one of the highest-grossing films of all time and won three Oscars.

The next addition to the series, due out in 2021, will be the sixth Jurassic film in total.