Ric Ocasek, singer for The Cars, dies at 75 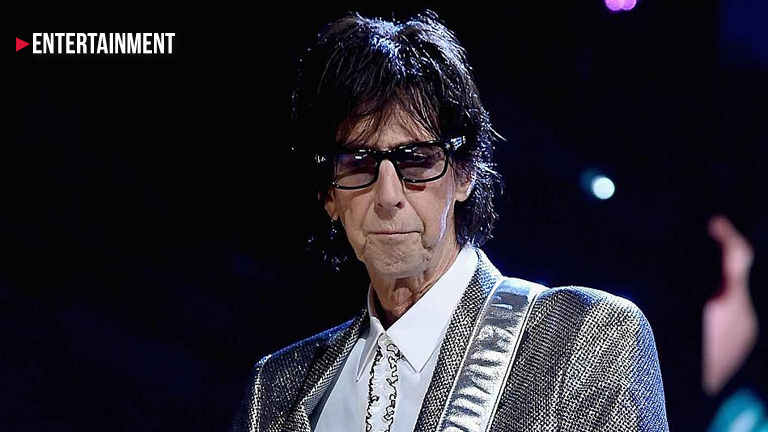 Ric Ocasek, lead singer and chief songwriter of the 1970’s and 80’s hitmakers, The Cars, died on Sunday at his home in Manhattan, New York. Ocasek was 75 years old.

Ocasek was pronounced dead at his townhouse after someone called 911  to report that he was unresponsive, a New York Police Department report stated. The cause of death has yet to be determined by the city’s coroner.

The band's self-titled debut album, featuring the singles "Just What I Needed," "My Best Friend's Girl" and "Good Times Roll," reached Number 18 on the Billboard album charts and cemented their footing on the poprock charts.

After the final dissolution of the Cars, Ocasek, who often spoke of his dislike for touring, produced dozens of albums, released solo material, wrote poetry and made visual art.

Ocasek was married three times and had six sons, two from each relationship. His third wife, supermodel Paulina Porizkova, announced on May 2018 that the couple had separated after 28 years of marriage.

Gun N' Roses guitarist Slash posted a photo of Ocasek during a performance.