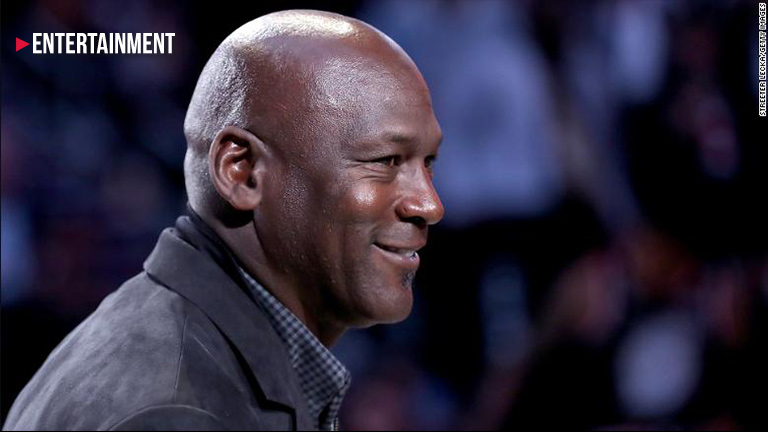 NBA Legend Michael Jordan has announced he will donate $1 million to relief efforts in the Bahamas.

Hi manager, Etsee Portnoy, posted Jordan’s statement on Twitter: “I am devastated to see the destruction that Hurricane Dorian has brought to the Bahamas, where I won property and visit frequently. My heart goes out to everyone who is suffering and to those who have lost loved ones.”

Jordan also said to research non-profits working in the relief and recovery efforts and give his funds where the money “will have the most impact.”

“The Bahamian people are strong and resilient and I hope that my donation will be of help as they work to recover from this catastrophic storm.”

Jordan is one of the many celebrities who have donated money to the Bahamas after Dorian.

Hurricane left more than 70,000 people homeless in the Bahamas and at least fifty people have reportedly died.