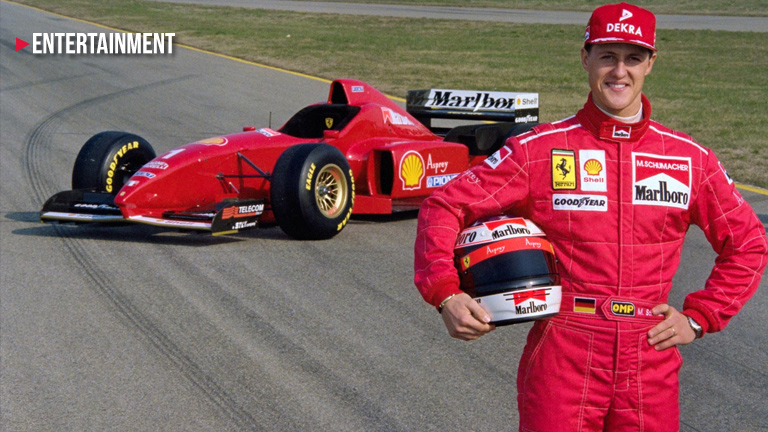 Professor Menasche is best known for performing the world’s first embryonic cell transplant on a patient with heart failure in 2014. It is reported that the former champion would undergo stem-cell transfusion as part of his ongoing care related to his head injuries from the skiing accident almost six years ago.

Schumacher was skiing with his son, Mick when he fell and cracked his head on a boulder. The injury left him paralyzed and unable to speak.

Schumacher spent three months in a medically-induced coma after the accident and has had years of intensive care at his house in Gland, a Swiss town on the shore of Lake Geneva.

Schumacher turned 50 on January 3 and his condition has reportedly been stabilized as he was transported to the family’s holiday home in Mallorca for his 50thbirthday celebration.