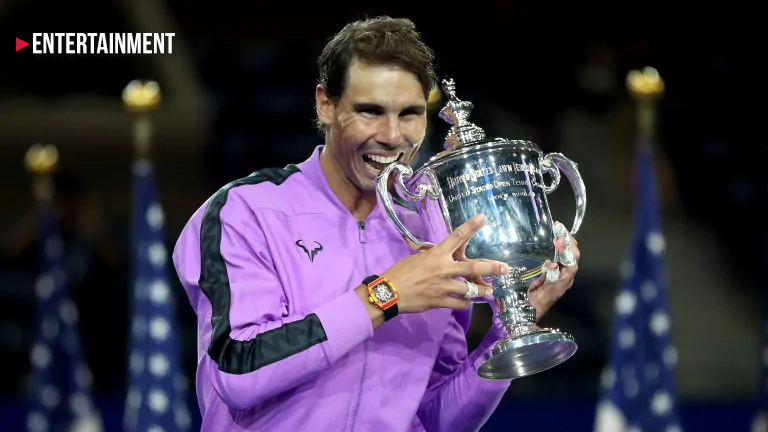 Nadal wins US Open after four hours and fifty minutes of intense tennis with opponent Daniil Medvedev to earn his fourth US Open title and his 19th career grand slam.

The 33-year-old Nadal was made to work for the title by the 23-year-old Russian. After dropping the first two sets to the Spaniard, Medvedev demonstrated world-class technique.

Nadal garnered his first grand slam in 2005 when he won the first of his 12 French Open titles.

Nadal is just one title away from Roger Federer’s record men’s tally of 20 grand slams, but Nadal says he is not thinking about matching the Swiss star’s records.

Federer, who lost in the quarterfinals at the U.S. Open, is 38, while Nadal is 33 — making him the oldest male champion at Flushing Meadows since 1970. He's also the first man to win five majors after turning 30.