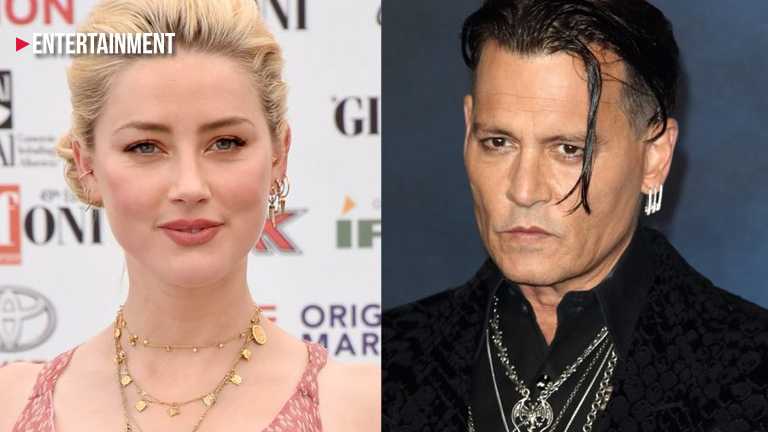 Amber Heard has hired attorney Roberta Kaplan to defend her from a $50 million defamation lawsuit filed by ex-husband Johnny Depp.

Depp filed the suit in March, three months after Heard published an op/ed piece in the Washington Post in which she referred to the backlash she experienced after accusing Depp of domestic violence.

Depp denied the claims, which was raised during the course of their 2016 divorce. In the defamation suit, he alleged that the publicity around the issue caused him financial distraught, including being dropped b Disney from the “Pirates of the Caribbean” franchise.

Kaplan is a co-founder of the Tine’s Up Legal Defense Fund and has represented two other women who were sued after high-profile allegations of sexual abuse. It was reported that Kaplan is not compensated through the fund to defend Heard.

Kaplan has also defended Melanie Kohler, who was sued for defamation after accusing producer Brett Ratner of rape, and Moira Donegan, the creator of the “Sh**y Media Men” List.