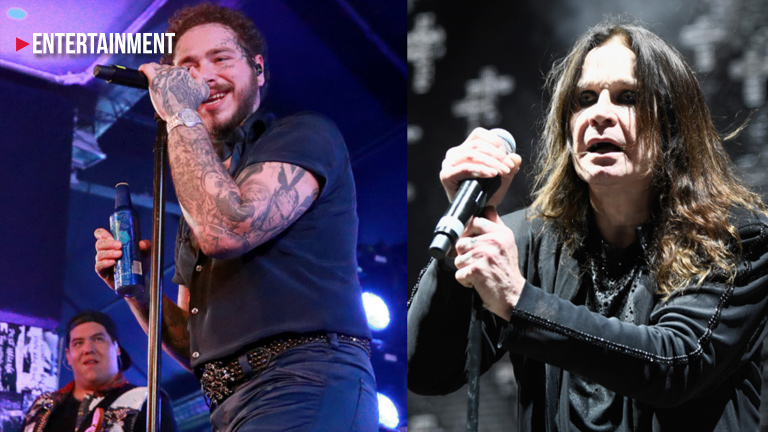 Ozzy Osbourne is back and guest starring on a new Post Malone song.

The track entitled “Take What You Want” is from Malone’s “Hollywood’s Bleeding” album and features rapper Travis Scott.

Osbourne, the iconic Black Sabbath frontman, is the first voice we hear on the song, belting out the aching chorus: “I feel you crumble in my arms down to your heart of stone/You bled me dry just like the tears you never show/Why don’t you take what you want from me?/Take what you need from me/Take what you want and go.”

Malone is attempting to bridge rap, rock and metal. Earlier this year, he performed at the Grammy’s with Red Hot Chili Peppers and at the 2018 VMA’s, he played with Aerosmith.

Osbourne, once dubbed as the Prince of Darkness, is in recovery after health issues forced him to suspend his farewell tour in April.