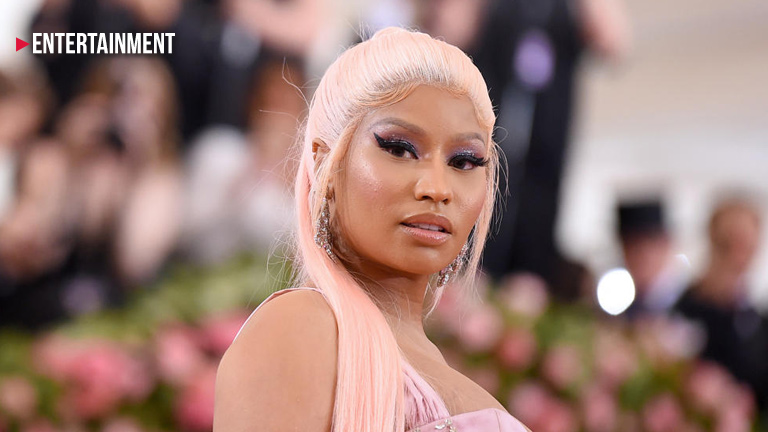 Nicki Minaj announced her retirement from music, stating she was going to focus on family.

The controversial 36-year-old is known for hits like “Super Bass”, “Starships” and “Anaconda” and is currently engaged to music executive Kenneth Petty.

“I’ve decided to retire and have my family,” she tweeted. “To my fans, keep reppin’ me, do it til da death of me, X in the box – cuz ain’t nobody checkin’ me. Love you for life.”

The sudden announcement fuelled pregnancy rumors that had already been swirling since June after she appeared on a late-night television show and opted against drinking.

She and Petty were in a relationship when they were teenagers and have since rekindled it and have made their status Instagram official last December 2018.

Petty is a registered sex offender in New York and was convicted in 1995 of attempted rape. Minaj has dismissed the criticism, defending that Perry, then 15, was in a relationship with the girl, then 16.

Minaj released last June a single entitled “Megatron” and has said she was working on her 5th studio album.

It is wildly speculated that her retirement announcement is a PR and marketing strategy ahead of a new album drop.