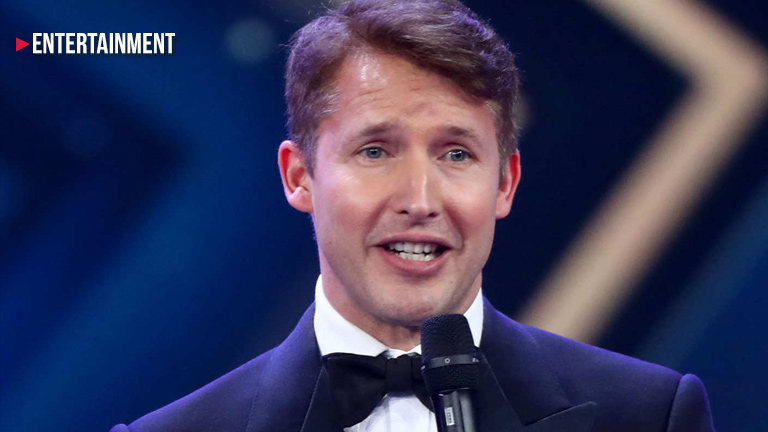 James Blunt is back with a new album.

The crooner on Thursday, August 29, announced his sixth studio album, Once Upon a Mind, which will be released on October 25 via Custard/Atlantic Records. The record will follow 2017's The Afterlove, but Blunt will return to writing heartfelt tunes after dipping his toes in the world of electronica.

“I think this is the most honest album I have ever made” said Blunt in a press statement. “Back To Bedlam was similar in that I had been writing those songs for a while about my life experiences at that time, and they came together on my debut.  And every song on this album represents something that I’m currently going through or have recently experienced. It’s a very personal record, and I’m proud I can share it.”