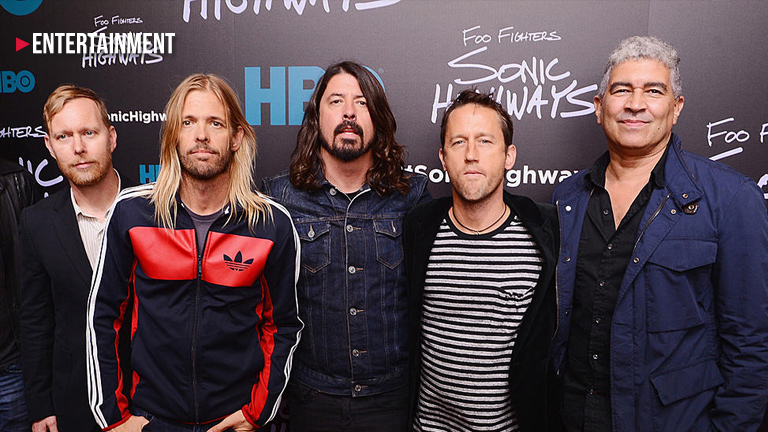 The Foo Fighters have released an archival three-song live EP to celebrate the 24th anniversary of their self-titled debut album. In a tweet last July 5, “A good day tot ake a look I the Foo Files”, the band teased about dropping a few elusive tracks.

The EP titles 00950025, features two tracks from the band’s 1995 Reading Festival set, Watershed, and For All The Cos. The third track, Next Year, is from the the album There is Nothing Left to Lose, recorded at a concert in Melbourne, Australia last 2000.

In addition to the release of the live recordings, The Foo Fighters are also asking fans to submit photos, videos and their fan stories. “You never know what we’ve got up our sleeves,” Foo Fighters tweeted.

A good day to take a look in the Foo Files. ?
How about a few elusive Live tracks? https://t.co/9RXxBRnc1J

We've seen some Reading '95 tweets, officially submit them now (or any FF story you like) here: https://t.co/K0kp4XBaiP

...you never know what we've got up our sleeves... pic.twitter.com/VHFqsPVs1s