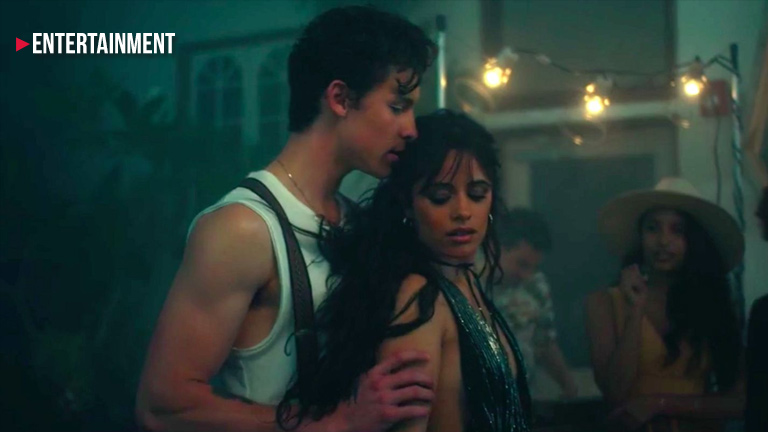 Canadian singer-songwriter Shawn Mendes, 20, and Cuban-American singer-songwriter Camila Cabello, 22, released on Friday, June 21, 2019, their latest single, Señorita, along with a steamy music video. The new Latin music from Mendes and Cabello is the highly anticipated follow-up to their 2015 collaboration, I Know What You Did Last Summer.

Mendes has been exploring more sexual themes in his music and his career in general, and Señorita may be among his steamiest yet. Mendes also recently modeled for the American luxury fashion house Calvin Klein, which act drew a lot of attention and admiration from fans.

Cabello, who first gained popularity as one of the members of the Miami-based girl group Fifth Harmony, now composed of Ally Brooke, Normani Kordei, Dinah Jane, and Lauren Jauregui, is also expanding in her career by branching out to acting. She is reported to star in an upcoming movie adaptation of the classic folk tale Cinderella, which is being produced by The Late Late Show host James Corden, and set to be released on February 5, 2021.

Seventeen’s Tamara Fuentes reported on June 7 that Cabello’s Cinderella film will not be “a live-action of the classic fairytale, but a new retelling of it.”

Are you excited for more projects from Mendes and Cabello, together or individually? Stay tuned here on Y101 for updates. Meanwhile, you can rewatch the music video for Mendes and Cabello’s 2015 hit I Know What You Did Last Summer below.