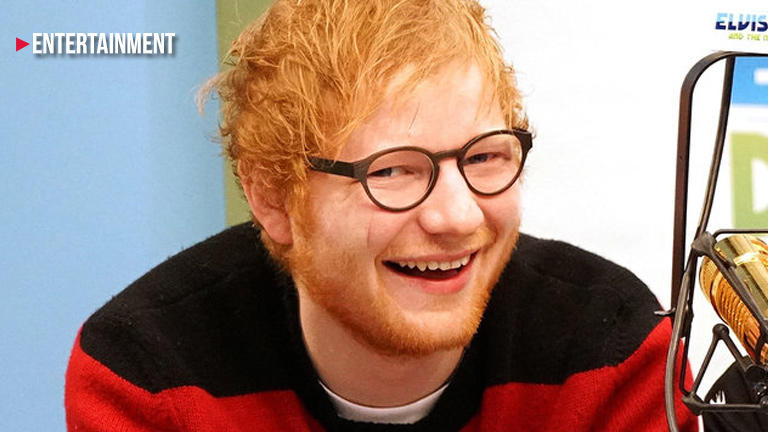 Ed Sheeran has finally unveiled the names of his collaborators in his upcoming album, No. 6 Collaborations Project, which will be released on July 12, 2019.

Beautiful People will feature Khalid; South of the Border, Camila Cabello and Cardi B; Take Me Back to London will feature Stormzy; Best Part of Me will feature Yebba; Sheeran will perform Antisocial with Travis Scott; Remember the Name will feature Eminem and 50 Cent; Feels will feature Young Thug and Jhus; Put It All on Me, Ella Mai; Nothing on You, Paulo Londra and Dave; I Don’t Want Your Money will feature H.E.R; 1000 Nights will feature Meek Mill and A Boogie wit da Hoodie; Way to Break My Heart will feature Skrillex; and Blow will be performed with Bruno Mars and Chris Stapleton.

The lineup features a lot of big names and many great artists, and evokes a great sense of excitement in fans of Sheeran’s music. Are you excited? I know I am, particularly for Remember the Name and Blow. Here’s hoping this album will live up to or even exceed expectations.