Ellen DeGeneres, Ryan Reynolds, Many Other Celebrities to Appear on Taylor Swift's 'You Need to Calm Down' Music Video 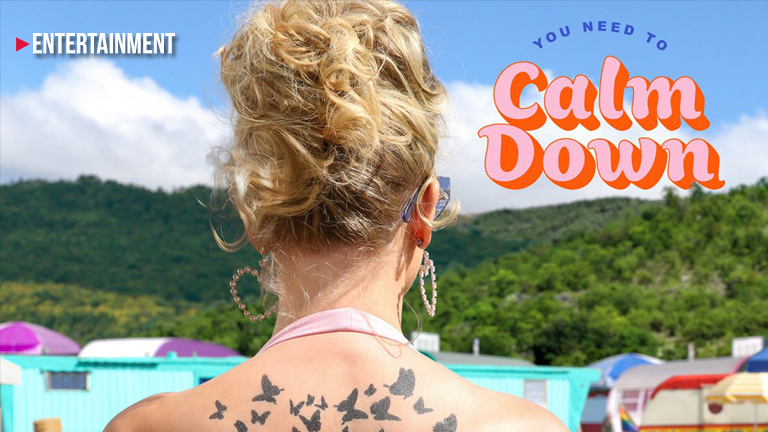 Asked a few friends to be in the You Need To Calm Down video ? Out tomorrow at 8:15am ET pic.twitter.com/QFp2Ni4Lb0