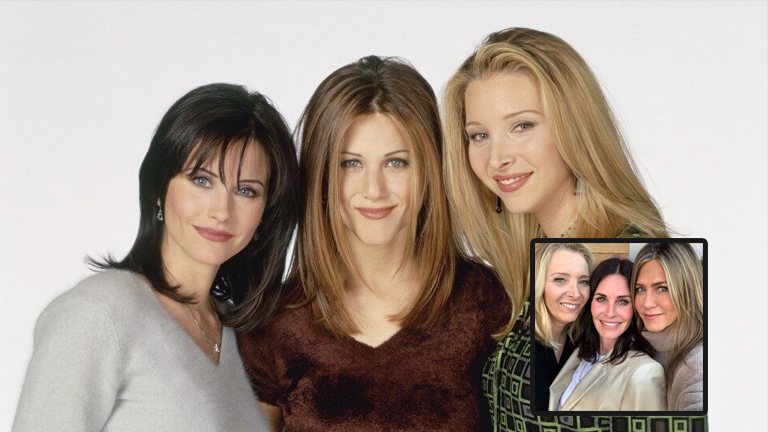 Former Friends actor Courteney Cox, popularly known for her role in the Emmy-award-winning sitcom as the quirky but lovable control freak Monica Geller, celebrated on Saturday, June 15, 2019, her 55th birthday.

In celebration, Cox posted a group selfie on her Instagram with two other familiar faces, Friends co-stars Jennifer Aniston, who played Rachel, and Lisa Kudrow, who played Phoebe.

The gesture reignited fans’ wishes for a Friends reunion, which Aniston, on the Ellen Show, declared she would be up for, saying, “…Listen. I’ve told you this: I would do it… The girls would do it, and the boys would do it…”

However, the show’s co-creator, Marta Kauffman, has repeatedly put a wet blanket on the idea, citing the reason that a Friends reunion would only disappoint, as the show’s plot would not grow well with the times—Matt LeBlanc, who played Joey on the show, even joked that no one would want to see his character at his colonoscopy, implying the show just wouldn’t be the same with 40-to-50-something-year-old characters—unlike our three girl Friends who look as though they have aged very gracefully.

For more updates on the lives of your favorite Hollywood stars, stay tuned here at Y101FM: Always First.