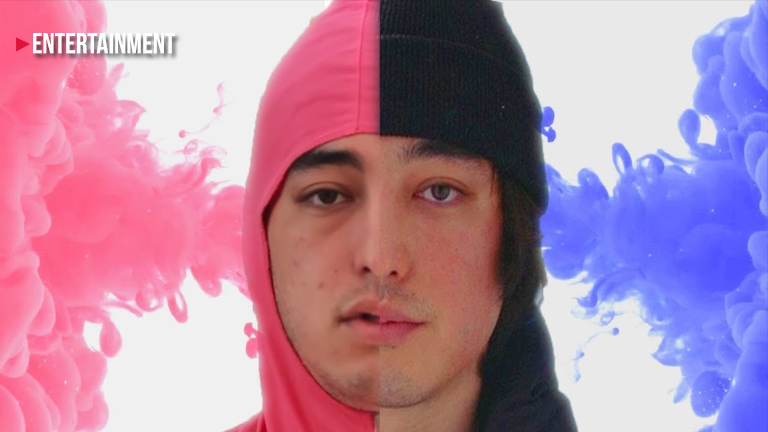 YouTube-star-turned-music-artist Joji, previously known as FilthyFrank, released on Friday, June 14, 2019, a new single, along with its music video, Sanctuary.

Sanctuary sings of a love that feels like a safe place, that is, a sanctuary, a nod to the title. It sings about two people ready to fall in love, but only one of them knows for now, so he tries to communicate his feelings to the other person, telling her (or him) he’s ready to fall in love and the other person doesn’t have to wait for the right time, because that time is now.

Whereas the lyrics to the song are actually sweet, and the accompaniment is gentle and soothing, the music video, on the other hand…pays homage to Star Trek. Yep, it’s weird; nope, it’s not just you. But here’s why that weirdness is not unprecedented and is actually great: Fans of Joji probably know of his background in YouTube, being the super weird, super random character FilthyFrank. While Joji spent the better part of his music career trying to escape the shadow of his inexplicable but beloved persona, due to him admittedly experiencing mental-health issues due to the demands playing the character and keeping up his YouTube career entail, it seems, based on this music video, he is starting to come to terms with his unique traits that his older fans have admired and missed about him, and sublimate his oddities into musical and cinematic artistry.

Whatever the SLOW DANCING IN THE DARK singer has up his sleeve, I wish him success in his entertainment pursuits and true happiness.