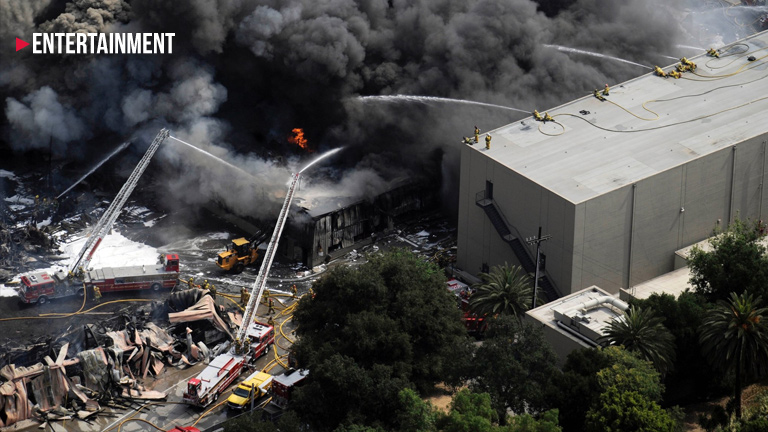 In 2008, a fire ignited at Universal Studios Hollywood, decimating master recordings of music by various artists, including Louis Armstrong, the Eagles, Elton John, Tom Petty, and Judy Garland, along with many more unaccounted for.

Now, a fire ignites among recording artists who only recently learned of the actual extent of the damage and the destruction of their own intellectual property.  The Los Angeles Times reports that “a high-profile Los Angeles law firm representing multiple recording artists” intends to file lawsuits “as early as next week” against the people held accountable for the 2008 fire.

The master recordings, which have been unfortunately destroyed in the fire, are the source material from which copies of musical pieces, as well as remixes, are produced for commercial release. Moreover, Universal Music Group is the “world’s largest recorded-music company,” owning 31% of the world’s market share.

Sadly, these recordings are irreplaceable, and along with the 2008 fire, we lost a huge part of our music history, and what’s worse is we are only finding out now, over a decade after the incident.